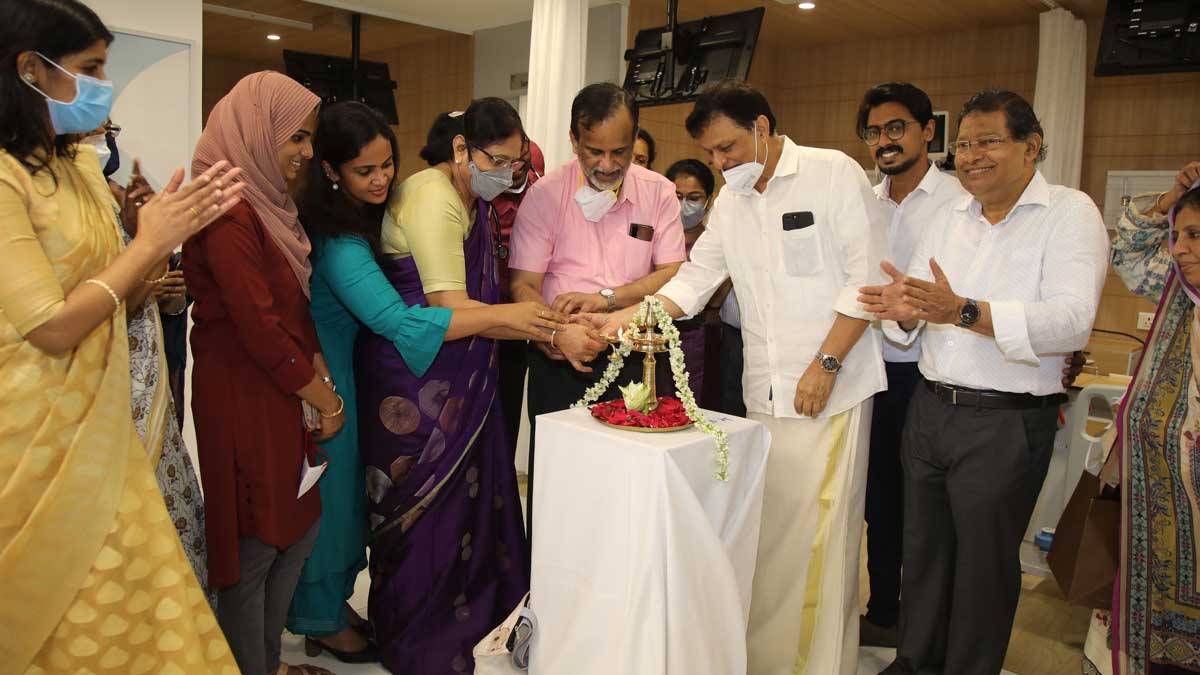 VPS Lakeshore, a leading name in cancer care in Kerala, has opened a cancer care facility at its recently-opened VPS Lakeshore Medical Centre in Kozhikode. The new facility was inaugurated by Dr. V P Gangadharan, famous oncologist and Senior Consultant and HOD of Medical & Paediatric Oncology, VPS Lakeshore Hospital on Sunday. He also spoke on the occasion on Cancer: Avoiding Fear and Taking Care.