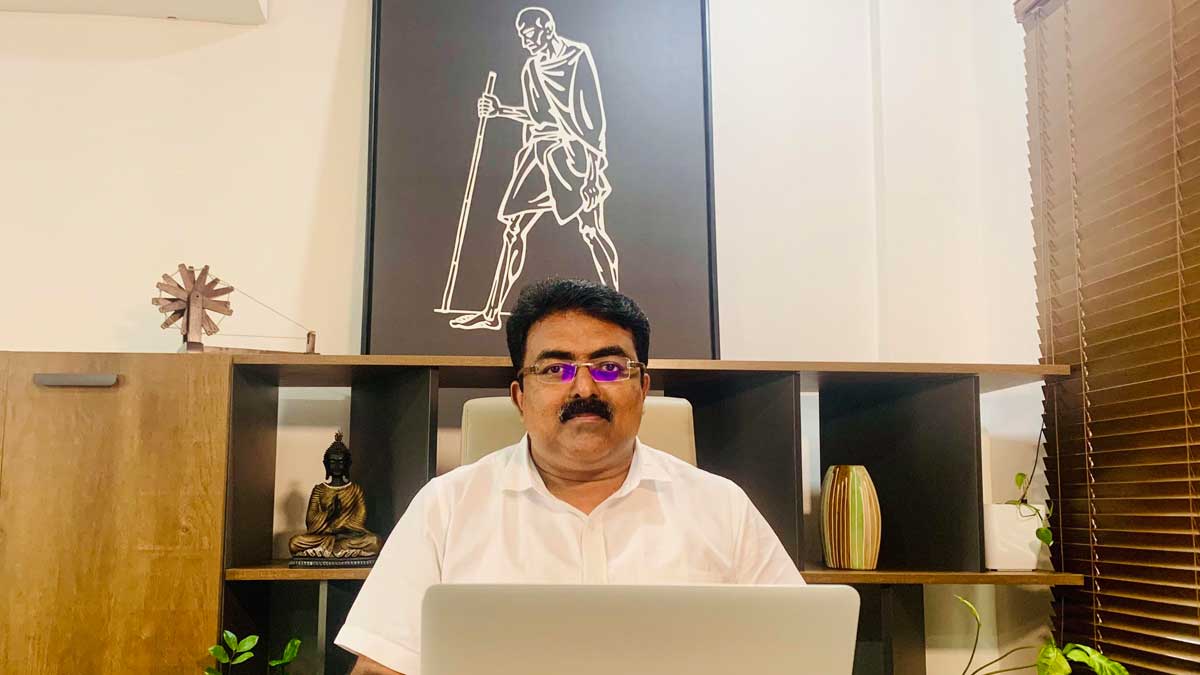 Organic BPS, one of the pioneering purpose-branding companies in India, has announced a mission to set up a Global Research Observatory on the occasion of the 152nd birth anniversary of Mahatma Gandhi, who is considered the best CEO ever by the modern management gurus.

Announcing this here in Kochi, Dileep Narayanan, Founder, Organic BPS, said Gandhi was unique, and so were his thoughts and actions. “Unassuming in attire and demeanour, creative in ideas, silent in execution and rare in vision, he was what a 21st century CEO needs to be,” he said.

His prophecy that ‘’business without morality will destroy us’’ has led us to set up the Observatory, he said. The Observatory would be a knowledge-base for social responsibility, sustainability and purpose-driven businesses.

“We will be collaborating with 100 thought leaders from businesses, academics, economics and public policy. In addition, workshops, case studies, in-depth interviews and roundtables would be an integral part of the Observatory. The one-year Observatory will be spread through 10 countries from across the globe, and the insights/findings will be made freely available in the public domain on October 2, 2022,” added Dileep.

The concepts put forward by the Mahatma would have a significant impact on the global scenario in the post-covid era with self-reliance, sustainability and responsible business occupying centre stage in the study, he said.