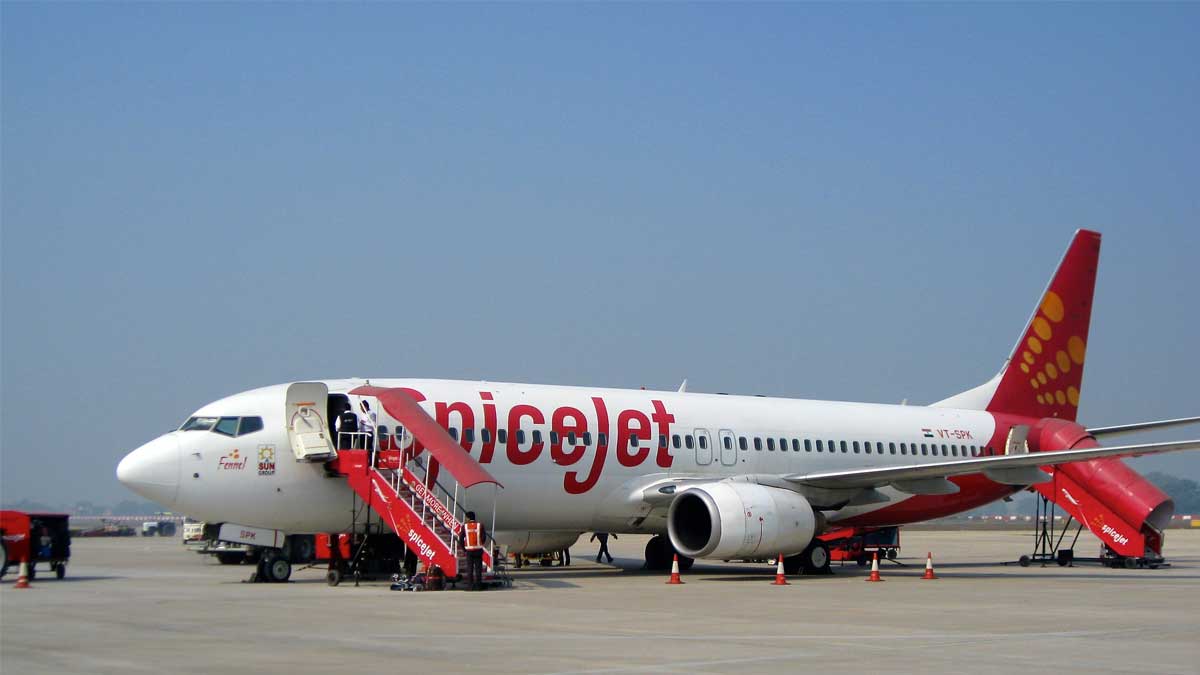 Ajay Singh, Chairman & Managing Director, SpiceJet, said, “We feel honoured and privileged to have successfully operated this special medical evacuation flight to fly Mr. Navinchandra Ramgoolam, the former Prime Minister of Mauritius and a great friend of India, for his treatment to Delhi. The flight was operated at a very short notice and was one of the longest flights to have been operated by our B737 aircraft. We wish and pray for Mr. Ramgoolam’s swift and full recovery.”

In order to meet the critical medical requirements, SpiceJet facilitated complete medical facilities and special equipment on-board including the team of three doctors, one paramedic and ventilator, oxygen cylinders, medicines to cater for any emergency situations. The aircraft also carried a special isolation pod to shift the patient.

The aircraft for this special charter with multiple special medical requirements was prepared at a very short notice by the SpiceJet team. SpiceJet had also kept an ambulance and a doctor at standby for any emergency situation at the airport.