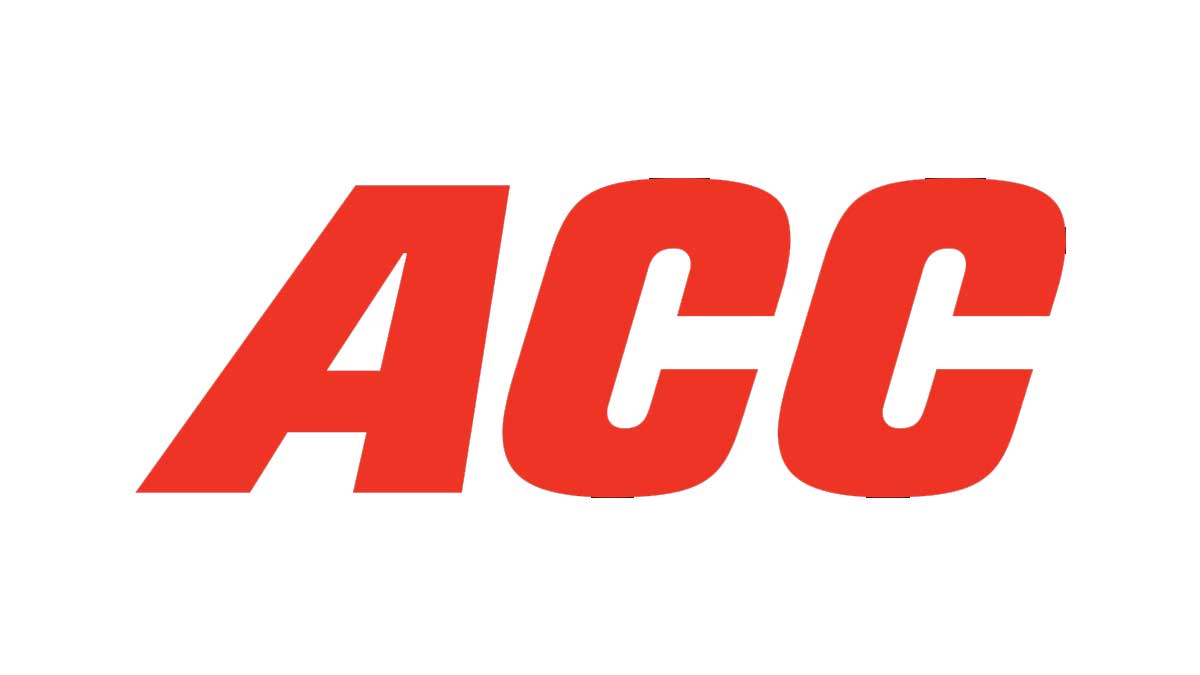 Established in 1936, ACC Limited, one of the leading producers of cement and ready-mix concrete in India marks its 85th Founder’s day. It is in the year 1936, when titans of the Indian business community came together to form India’s foremost manufacturer of cement and concrete.

The Associated Cement Companies (ACC Ltd) was the result of F.E. Dinshaw’s tireless efforts to cement India’s self-reliance in building materials. The groundbreaking venture was formed when ten existing cement companies came together under one umbrella in a historic merger – the country’s first notable merger at a time when the term M&A (mergers and acquisitions) was unheard of. These companies were part of four prominent entrepreneurial groups – the Tatas, Khataus, Killick Nixon and F E Dinshaw.

“At ACC, over the last eight and a half decades, we have continued to reinvent ourselves to  support nation building efforts. To build progress for all, we are accelerating India’s green transformation. We are making cities greener from foundation to rooftops with low carbon solutions. We are empowering society with sustainable infrastructure and improving living standards for all with affordable and sustainable solutions. On 85th Founders’ Day, we salute the countless employees and stakeholders of ACC who have been an indispensable part of our journey and golden legacy,” said Neeraj Akhoury, CEO India Holcim Group and MD & CEO, Ambuja Cements Limited.

When the formation of The Associated Cement Companies Limited was announced on August 1, 1936, The Times of India headlined it as ‘Dawn of a New Era in Indian Cement Industry’. What began as a vision way back in 1936, is today an exemplary enterprise. ACC’s expanding arsenal of services and offerings is reflective of its rich legacy in helping build the superstructure of modern India. ACC has played an unprecedented role in the economic progress of India as it has given shape to India’s iconic structures like Bhakra Nangal Dam, Marine Drive, J.J. Flyover, Atal Tunnel and several roads, bridges and individual homes – igniting the aspirations, hopes and desires of people.

“On this 85th Founders Day, we are grateful for the contributions that went into shaping ACC into what it is today. ACC has maintained its reputation of being a pioneering brand with a history of ‘Category first’ innovations that have gone on to set new benchmarks. We continue our endeavor to be an innovative and responsive organization by building sustainable, innovative and differentiated solutions. ACC’s recent launch of ECOPact, a flagship green concrete low-carbon solution, is a witness to its enriched legacy and marks a major milestone in its journey of innovation and sustainability in the country,” said Mr. Sridhar Balakrishnan, MD & CEO, ACC Limited.

ACC’s spirit of self-reliance is guided by the ethos and values of luminaries such as J R D Tata, Dharamsey Khatau, Walchand Hirachand, Ambalal Srabhai and Nani Palkivala with their worthy presence on ACC’s Board.

Today, ACC is counted among the country’s ”Most Sustainable Companies” and is recognized for its best practices in environment management and corporate citizenship. ACC’s interventions date back to 1944, when ACC pioneered its first community development venture near Bombay, long before the term or obligation of corporate social responsibility was a thing. A few years later, ACC launched the Village Welfare Scheme to help the communities that abound its plant locations. The expansion of ACC’s operations delivery is inspired by their customer-base whose loyalty dates back generations. It is this spirit that ACC aims to harness in the future as it adds new cement capacities with sustainability and community welfare in the focus.