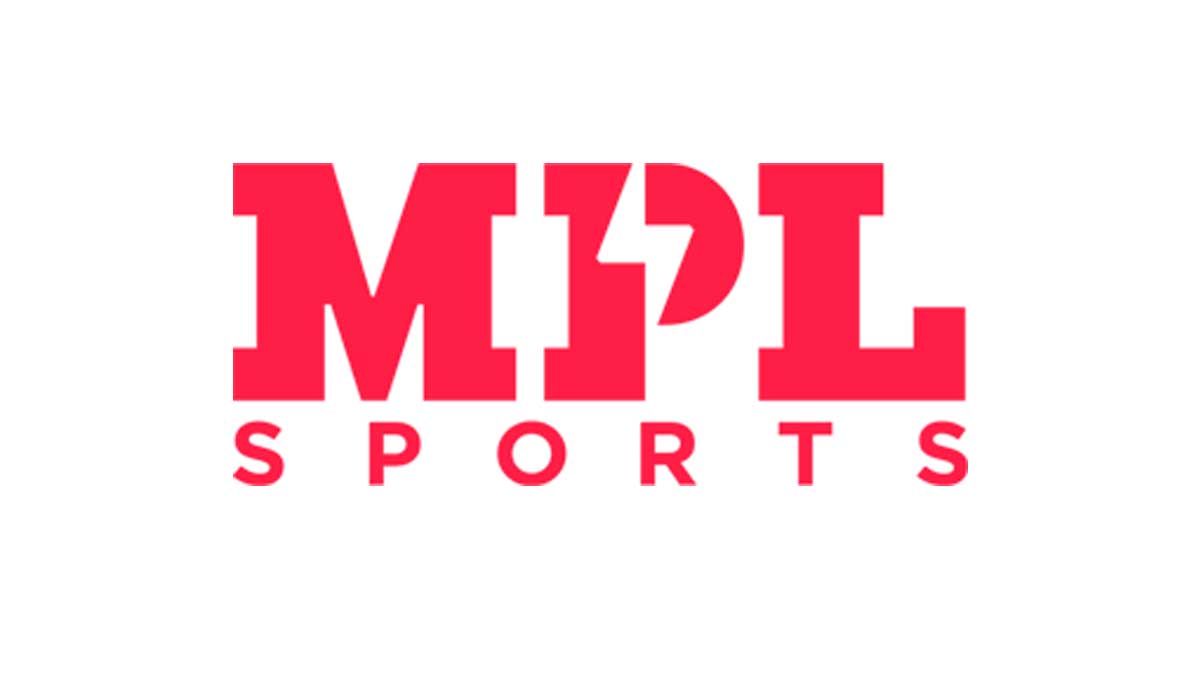 Celebrated football club Gokulam Kerala FC, the current I-League champions, have joined the Indian Olympic Fan Army, an initiative by MPL Sports Foundation, to give the Indian Olympic team its very own fan group. The 31 million-strong fan army comprises fans from illustrious sports clubs and teams across India, including Kolkata Knight Riders, FC Goa, Real Kashmir FC, Shillong Lajong FC and Cricket Fauj to rally behind our athletes who will represent India at the world’s biggest stage for sport. MPL Sports Foundation is the Principal Partner of the Indian Olympic contingent to the Tokyo OIympics.

Keeping in mind the current covid restrictions in India, this will be a virtual fan movement. There are various activities planned including a call-out to the entire fanbase to become fans of the Indian Olympic team, know them, watch their events and cheer for them. A large engagement exercise has been planned with the fans submitting their fan moments through photographs and videos.