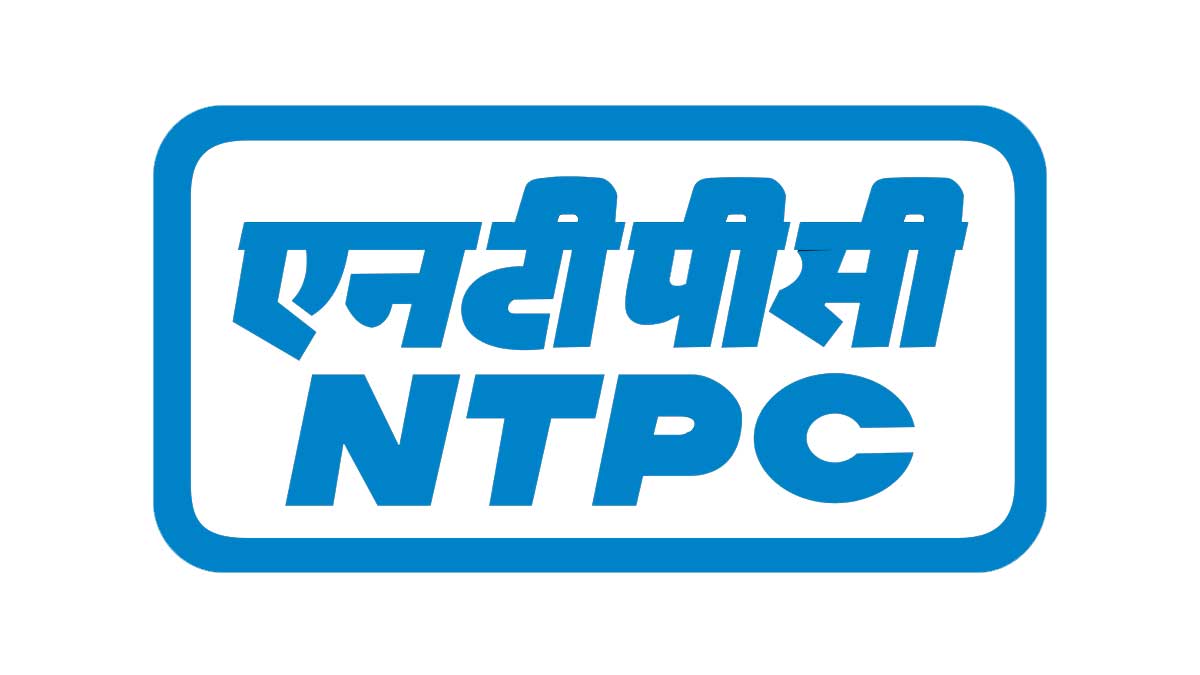 NTPC Group has achieved over 100 Billion Units (BU) of cumulative generation in the current financial year, reinforcing group’s commitment towards excellence in operation. Last year the group generation had crossed 100 BU on 7th August 2020, indicating improved performance and an increase in demand for power in the current year.

NTPC Korba (2600 MW) in Chattisgarh is the top performing thermal power plant in India with 97.61% Plant Load Factor (PLF) between April to June 2021, as per the data published by Central Electricity Authority (CEA). Further, NTPC Singrauli Unit 4 (200 MW) in Uttar Pradesh commissioned way back in January 1984 achieved 102.08% PLF, highest in the country, from April to June 2021. This demonstrates the expertise of NTPC in Operation and Maintenance of the power plants and the high levels of operational excellence.

With a total installed capacity of 66085 MW, NTPC Group has 71 Power stations including 29 Renewable projects. NTPC has set a target to install 60 gigawatts (GW) of renewable energy (RE) capacity by 2032. NTPC is also India’s first energy company to declare its energy compact goals as part of the UN High-level Dialogue on Energy (HLDE).

The group has over 20 GW of capacity under construction, including 5 GW of renewable energy projects. Uninterrupted supply of electricity through environment-friendly energy projects at affordable prices has been the hallmark of NTPC.