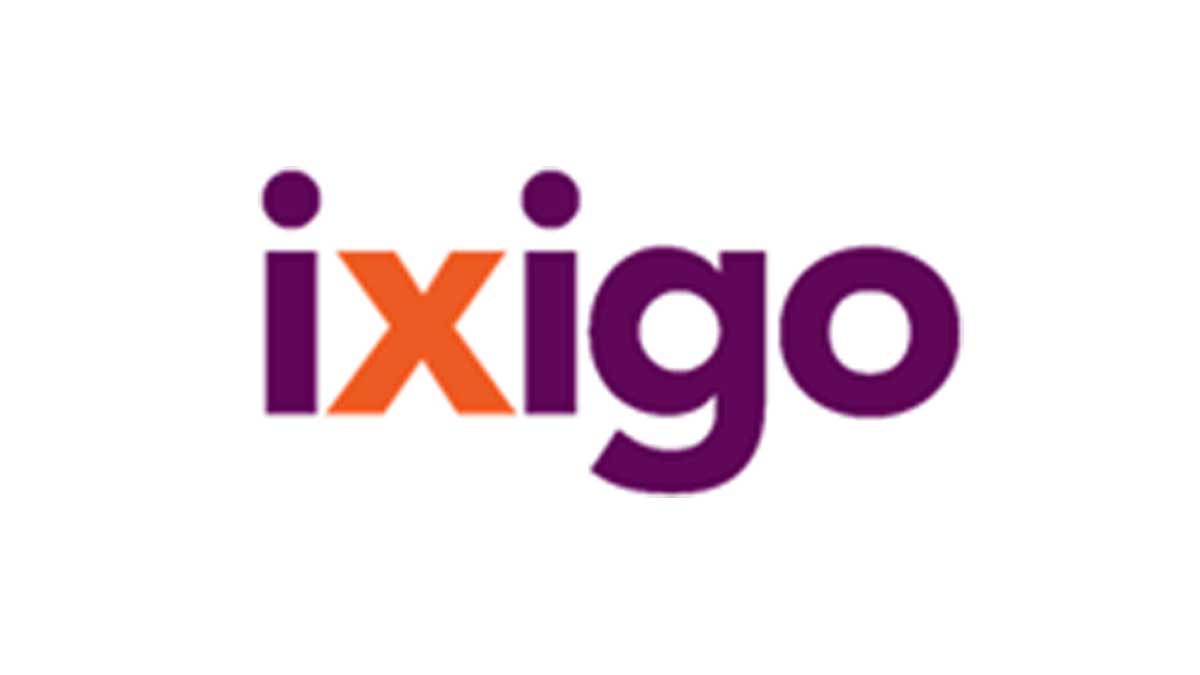 According to App Annie, ixigo Trains App has emerged as the world’s 10th most downloaded travel and navigation apps on iOS app store and Google Play store (excluding games) in Q1 2021. Further, ConfirmTkt (acquired by ixigo earlier this year) has also featured amongst the Top 20 most downloaded travel and navigation apps in Q1 2021.

In the past the company has launched AI and big data-based features, including its 100% AI-driven personalised travel assistant- TARA, Siri shortcuts and an AR coach position feature, making it easy for passengers to locate their coach positions at various railway stations across the country. The travel app has also launched an offline mode feature for passengers to check the running status of trains in the absence of the internet. ixigo also offers news, games, videos and other entertainment offerings on its trains app.

Commenting on the achievement, Aloke Bajpai, CEO & Rajnish Kumar, CTO, ixigo said, “We are happy to be featured as the 10th most downloaded travel and navigation apps on iOS app store and Google Play store in Q1 2021. We owe this growth and recognition to the love of our users and this further reiterates our commitment to innovate and offer value added customer-centric led solutions for travel related issues.”