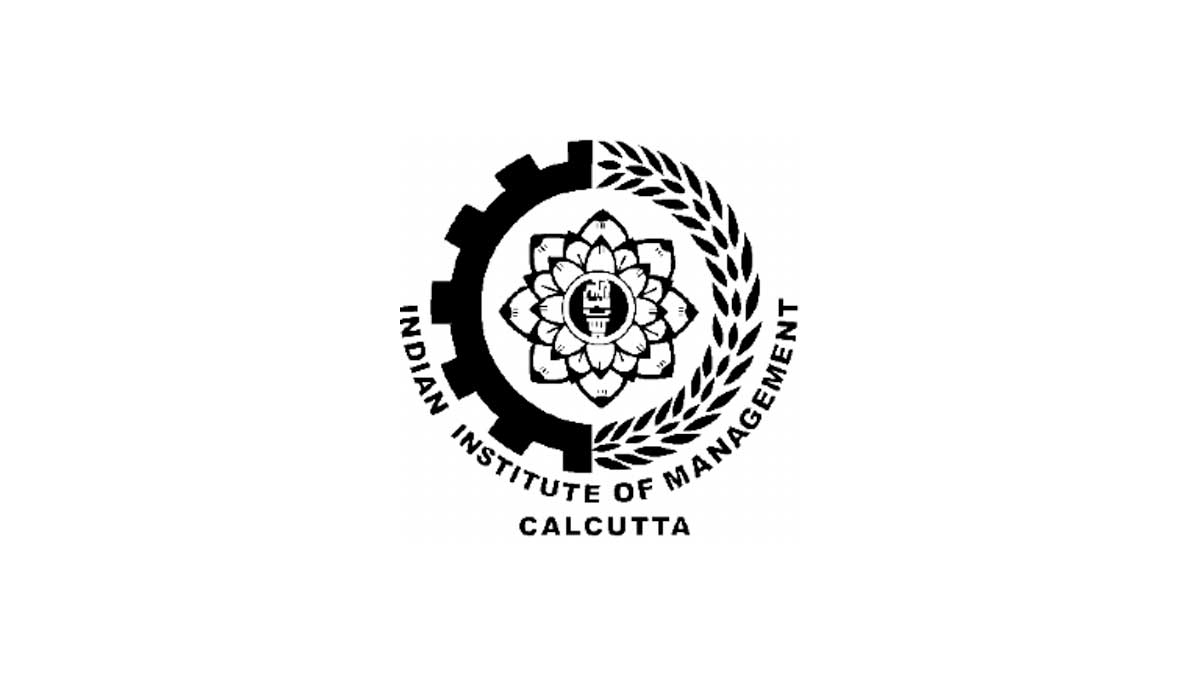 IIMC alumnus Ashish Kumar Chauhan has been recently appointed the Chancellor of University of Allahabad by the Honourable President of India Shri Ramnath Kovind. He will be serving on the post for a period of five years.

Ashish Kumar Chauhan is an alumnus of the 26th batch of the Post Graduate Diploma in Management. He is currently the Managing Director & CEO of the Bombay Stock Exchange and is best known as the father of modern financial derivatives in India due to his work at NSE. He is one of the founders of India’s National Stock Exchange (NSE) and was instrumental in setting up India’s first fully automated screen-based trading system and the first commercial satellite communications network. The path-breaking frameworks including Nifty index and NSE certifications in financial markets are his creations. Mr Chauhan had earlier held the role as the President and CIO of Reliance Group and was also the CEO of the Mumbai Indians cricket team in its formative years. He was awarded the ‘Distinguished Alumni’ award by IIM Calcutta in 2016 for his extraordinary contribution to India’s financial sector.

Commenting on Mr Chauhan’s landmark achievement, Prof.Subir Bhattacharya, Director-in-Charge, IIM Calcutta said: “The announcement of Ashish Chauhan’s appointment as the Chancellor of University of Allahabad is a matter of immense pride for all of us at IIM Calcutta. We, as academics, have always been respectful of the rich tradition of Allahabad University with respect to their teaching and research. We congratulate Ashish on his new role and look forward to his tenure as he steps into public service and accelerates the University’s transformation journey over the next few years.”