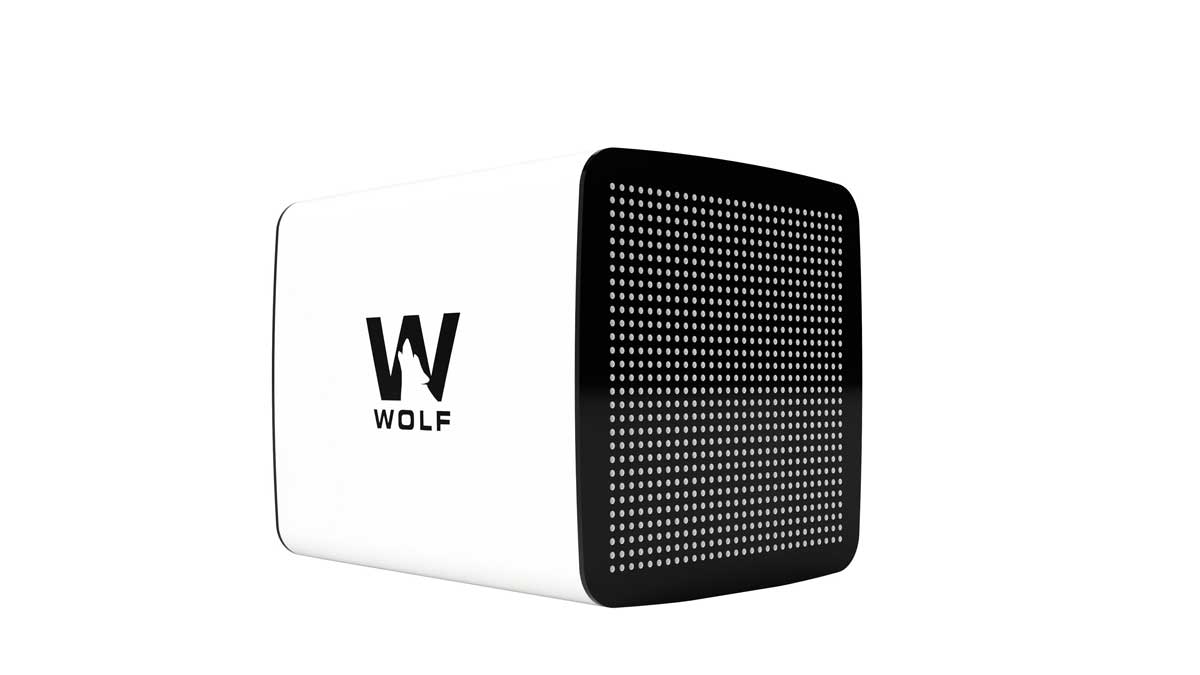 A start-up in Kerala has received orders from 30 countries for its electronic device that performs real-time sterilization of air and reduces 99 percent of the coronavirus indoors within minutes.

Within a month of launching “Wolf Airmask,” its developer Allabout Innovations has received international orders for 20,000 pieces for this pioneering device.

Many states within the country are approaching the company for the ‘Wolf Airmask’. The orders are online as well as being made through dealers, according to officials of Allabout Innovations based in Alappuzha, 50 km south of Kochi.

The unique air-sterilization capability of the appliance was first proven at a recent test held with support from the Indian Council of Medical Research (ICMR). The company’s products are of two varieties: ones that functions within 500 square feet area, the other 1,000 sq ft.

From abroad, orders are in from European countries such as Finland, Denmark, Sweden and the Netherlands, the UAE, Qatar and Saudi Arabia in the Gulf among other GCC countries, countries in North America and Africa besides Brazil, Australia, New Zealand, Malaysia, Singapore, Indonesia, Nepal, according to Mr Sujesh Sugunan, Director of Allabout Innovations.

The domestic demands, other than Kerala, are from Tamil Nadu, Andhra Pradesh, Telangana, Gujarat, Rajasthan and West Bengal besides the metros of Mumbai and Delhi, he revealed.

The Wolf Airmask costs a maximum price of Rs 29,500 within India.

Developed indigenously though with imported components, the Wolf Airmask ruptures the SARS-CoV-2. Its efficiency has been proven at tests by Rajiv Gandhi Centre for Biotechnology (RGCB), an autonomous institute of the Department of Biotechnology under the Government of India. While RGCB Trivandrum is an ICMR-recognized testing lab, ‘Wolf Airmask’ is the country’s first of its kind for RGCB to give such an attestation.

The appliance, when switched on, will provide 360-degree, 24×7 shield, also preventing in-house transmission of viruses. Its negative ions, generated through standard devices used in developed countries, enhance health and vitality.

The Wolf Airmask, developed from German technology and with components from Denmark, can be used for 60,000 hours (spanning nine years). It requires no service or change of parts.

The ion-based Covid-preventive product fetched the company two national awards: MSME Time2Leap Best Covid Solution and Business Mint (under the Social Innovation of 2020).Allabout Innovations has been working in association with scientists, entrepreneurs, doctors, engineers, social volunteers and commercial partners to make out sustainable and eco-friendly solutions complying to the modern revolution 4.0.