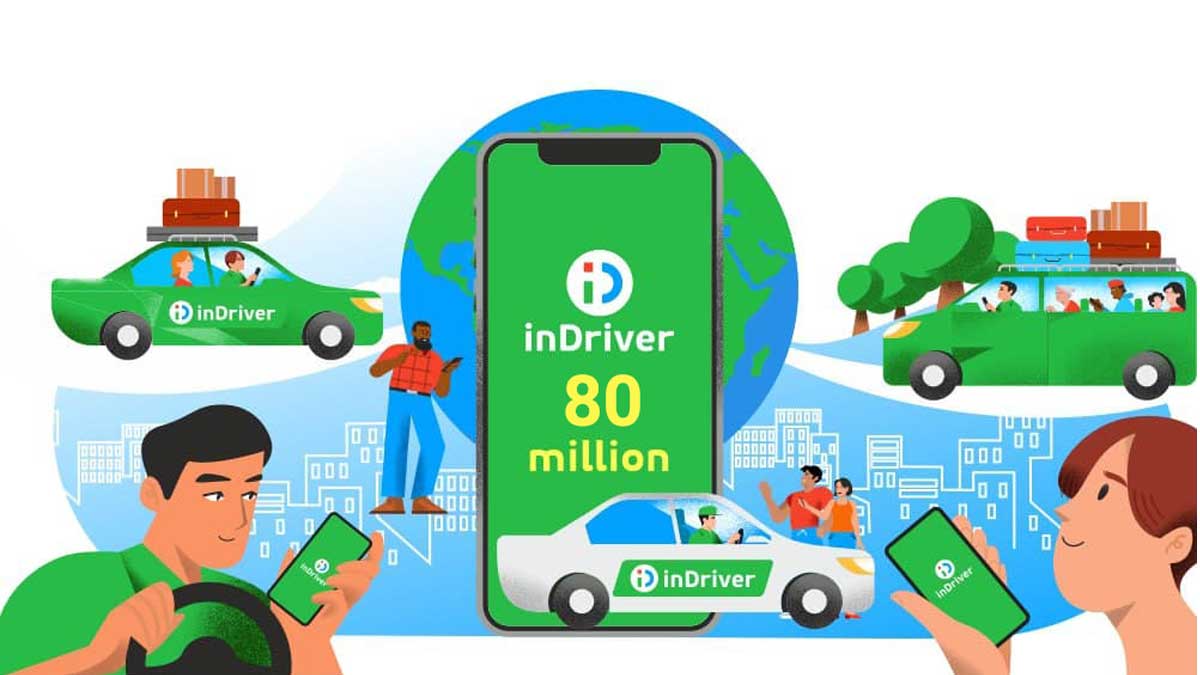 The rapid increase in the number of inDriver downloads was facilitated by an active international expansion into the markets of South and Southeast Asia. Today, the company operates in more than 450 cities in 32 countries. And in many of them, inDriver is already one of the most popular passenger transportation services.

According to the research agency Sensor Tower, inDriver is the 2nd largest ridesharing service in the world.

inDriver uses the Real-Time Deals (RTD) quick transaction model, which allows the driver and passenger to agree on all conditions of the trip, including its cost. This model protects users from price manipulations and the dictatorship of taxi aggregators, especially during periods of increased demand for trips.

●     80 million – This is the total number of people who use inDriver today.

●     9 – This is the total number of worldwide offices which we have right now.

●    2 – This is our current world ranking, as of March 2021, in the category of the most downloaded ride-hailing app.