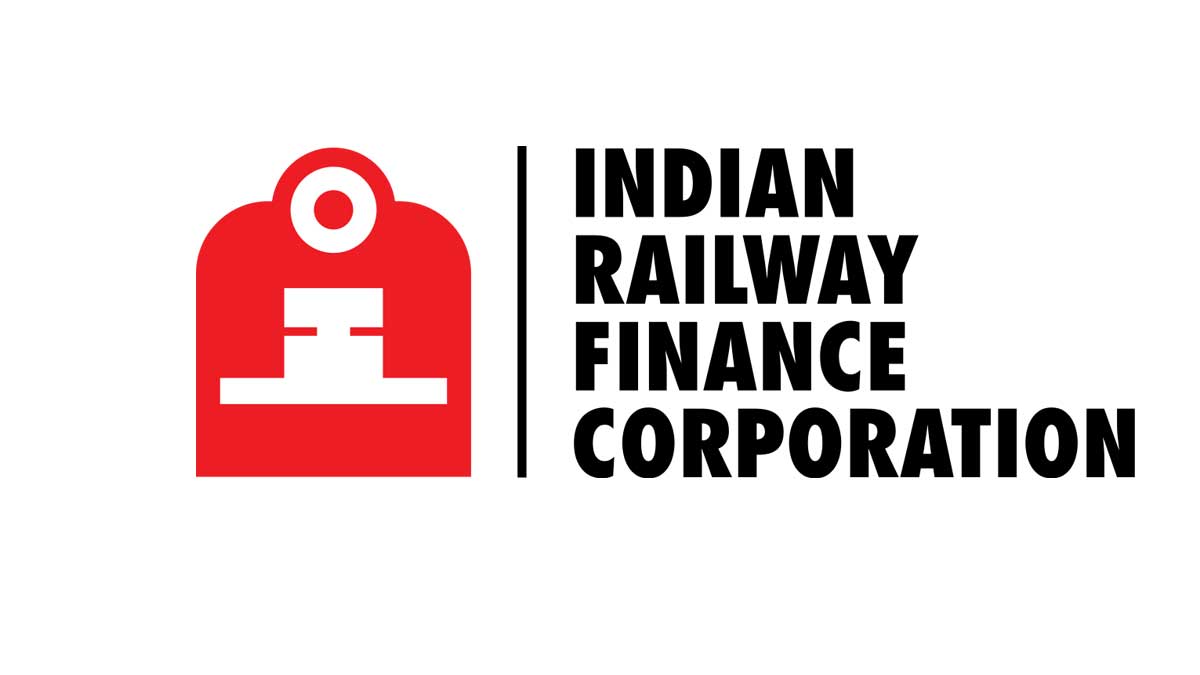 The fund has been raised at 6.80 percent coupon rate with 20-year maturity which is about 18 basis points lower than the benchmark par yield Government security as per yesterday’s close in CCIL.  This is one of the rare occasions when a top-rated government issuer has pierced the sovereign curve in the domestic market with such a huge margin. This shows the confidence reposed by the large debt investors in the country for IRFC papers scotching the speculations in certain quarters about rising cost and heightened risk perception post IPO and dilution of Government stake.

“The bond issuance received a very good response from the investors comprising long term / ultra-long-term investors including primarily the provident funds. The issue was oversubscribed by six times as compared to the base issue size of Rs 500 crore,” said a company statement.

The company has decided to retain a sum of Rs.1375 crore, based on the borrowing target mandated by the ministry of Railways for the current fiscal, it further said.

With the current issuance, the cumulative fund raising through 20-year bond issuance in the domestic capital market during the current fiscal has touched around Rs.13,970 Crore. The corporate bonds in the domestic market are liquid for tenor up to 10 years. Such large issuances by IRFC has deepened the corporate bond market for long / ultra-long tenors and has set a new benchmark yield curve for pricing similar issuances in the future.

IRFC has been playing a critical role in the growth, expansion and modernization of Indian Railways.

The company was assigned an annual borrowing target in excess of Rs. 1 trillion during the current fiscal. The CAGR of yearly disbursements by IRFC to Indian Railways over the last 6 years has logged a level of around 45.70%.

The annual borrowing target has been successfully met through borrowing from diversified sources both from domestic and overseas market including highest single year external commercial borrowings of around USD 4.08 billion. The external commercial borrowings include USD 750 Million overseas bond issuances for a tenor of 10 years in the Reg-S / 144A format under the Company’s Global Medium Term Note Programme (GMTN) and borrowing of USD 3 Billion through foreign currency loan from a leading public sector bank for tenor ranging from 7 to 10 years. The 10 year USD 750 Million bond issuance got overwhelming response with oversubscription by almost 4 times. Despite the fact that the Company’s bond issuances are not eligible for inclusion in the EMBI Index post IPO, it managed to get the tightest pricing possible of 2.80% (167.5 bps over 10 year UST). The pricing obtained by IRFC is a departure from the usual market convention of premium over the secondary market yield. Bonds issued by IRFC were priced at 7 to 10 bps lower than its secondary market yields of its own listed papers.