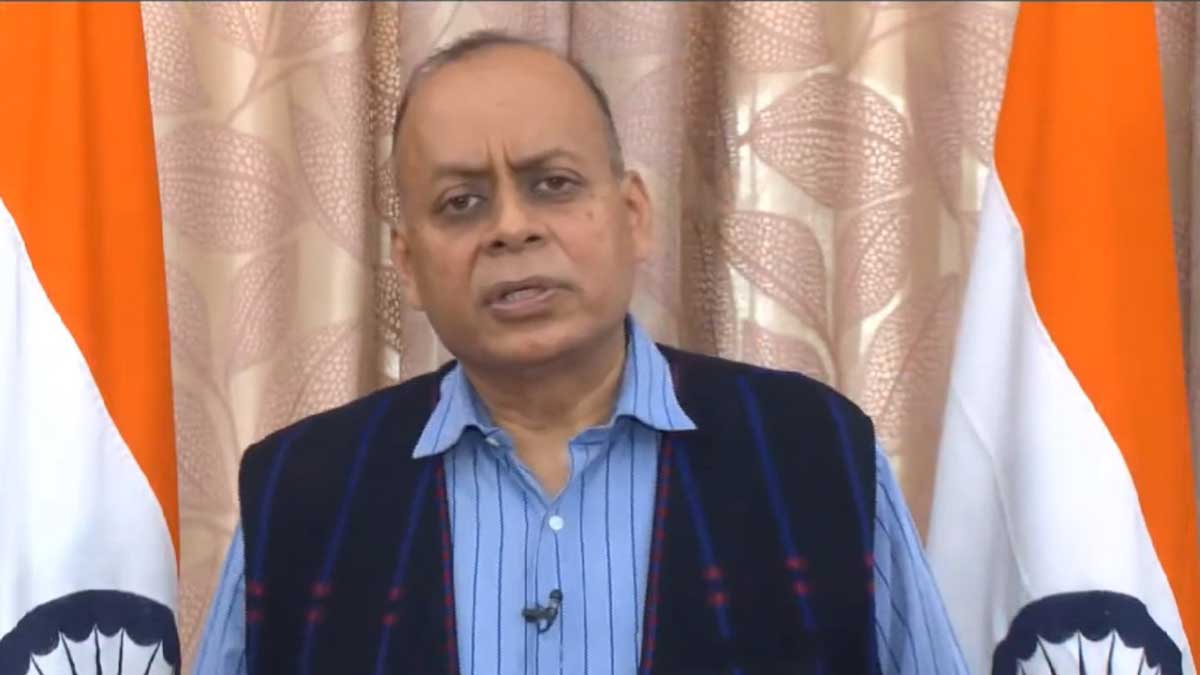 A Women’s Day panel discussion, comprising of industry leaders, innovators and policy makers was organized by FICCI today. The inaugural address was given by Dr. Ajay Kumar, Defence Secretary, Government of India, who acknowledged the role of women in the development of the country.

Appreciating the diverse roles women have played in the development of the technology sector in India, Dr. Ajay Kumar said, “Whether it is in Defence or in IT sector, women’s impact has been very significant. I remember the growth of IT in the country. India becoming world’s largest IT outsourcing destination would not have been possible without our women. More than one-third of the workforce in IT has been women. Even in Electronic Manufacturing, something in which I have been closely associated with, the role of women has been even more significant”.

Handing over to the session chair, Dr. Subi Chaturvedi, Chief Corporate Affairs and Communications Officer, Zupee, Dr. Kumar thanked her for organizing this relevant and enriching discussion, “Subi Chaturvedi is a great (role) model for what women can achieve”.

Setting the agenda for an increased role of women in technology sector, Dr. Subi Chaturvedi, Session Chair – Women for Technology at FICCI said, “Women in the leadership role in technology bring about an inherent user-centric approach that brings about solutions for the on-ground issues.  Studies by Peterson Institute have concluded that wherever companies cross the 30% threshold of female workforce, these companies demonstrated 15% increase in profitability”.

Emphasizing the role of technology in empowering women, Mr. R Ramanan, Mission Director, Atal Innovation Mission shared, “We are finding women shining is spheres of STEM (Science, Technology, Engineering and Management), and therefore it is not surprising that the Government of India through its various initiatives has been able to kick-start and make sure that women are finding an equal place and an opportunity in India to benefit not only India, but the rest of the world”.

The women’s day panel was organized with the view of highlighting the importance of increased participation of women in leadership roles. Addressing the apparent shortage of women in STEM, Dr. Chaturvedi highlighted the need to improve the percentage of women in STEM to 30% by 2030. She also called for the use of innovative technologies, such as, gamification for learning, skilling and empowerment.

For International Women’s Day 2021, the theme is #ChooseToChallenge and the panel amply highlighted the need to challenge gender inequality through education and empowerment. The panelists chose to challenge the inequality by celebrating women’s achievements, raising awareness against bias and taking action for equality. This was the first such panel discussion organized by FICCI.