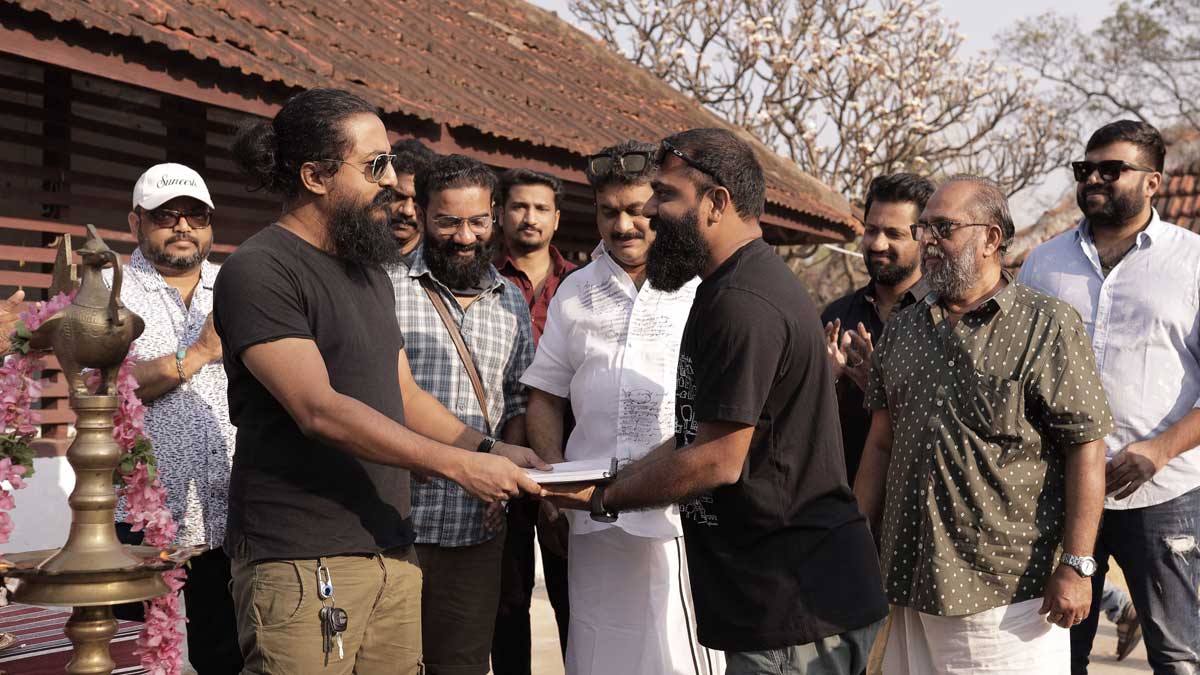 The first production venture of actor-director Sajid Yahiya, “Pallotty 90’s Kids” under the banner of Cinema Pranthan Productions started rolling in Palakkad on Wednesday. With Jacob George as Executive Producer, the story and direction by Jithin Raj, the script and dialogues for the film are written by Deepak Vasan. It is the ‘jaathikka thottam’ fame lyricist Suhail Koya who has penned the songs for ‘Pallotty’. The music for this movie is composed by state award winner Prakash Alex. National award winner Vinesh Banglan is the production designer of the film.

‘Pallotty 90’s Kids’ is a sweet story that awakens the nostalgic childhood memories of every 90s kid. The feature film is based on the critically acclaimed short film ‘Pallotty’ which talks about the innocent love and friendship of two young boys – Unni and Kannan, and the events that surround them. Two superstars of the Malayalam film industry are also to be part of this family entertainer aimed at kids. The crew has however kept the audience’s anticipation intact by not releasing the names of these stars yet.

Aiming to create an aura of childhood like that of the Tamil movie ‘Kaaka Muttai’, the film ‘Pallotty’ beautifully portrays the wholesome childhood love and friendship of two little kids in a village. The film is sure to send every person who watches it back to the adventures they had in their childhood. Exceeding the beauty of the already captivating short film ‘Pallotty’, the feature film is sure to win the hearts of the audience.