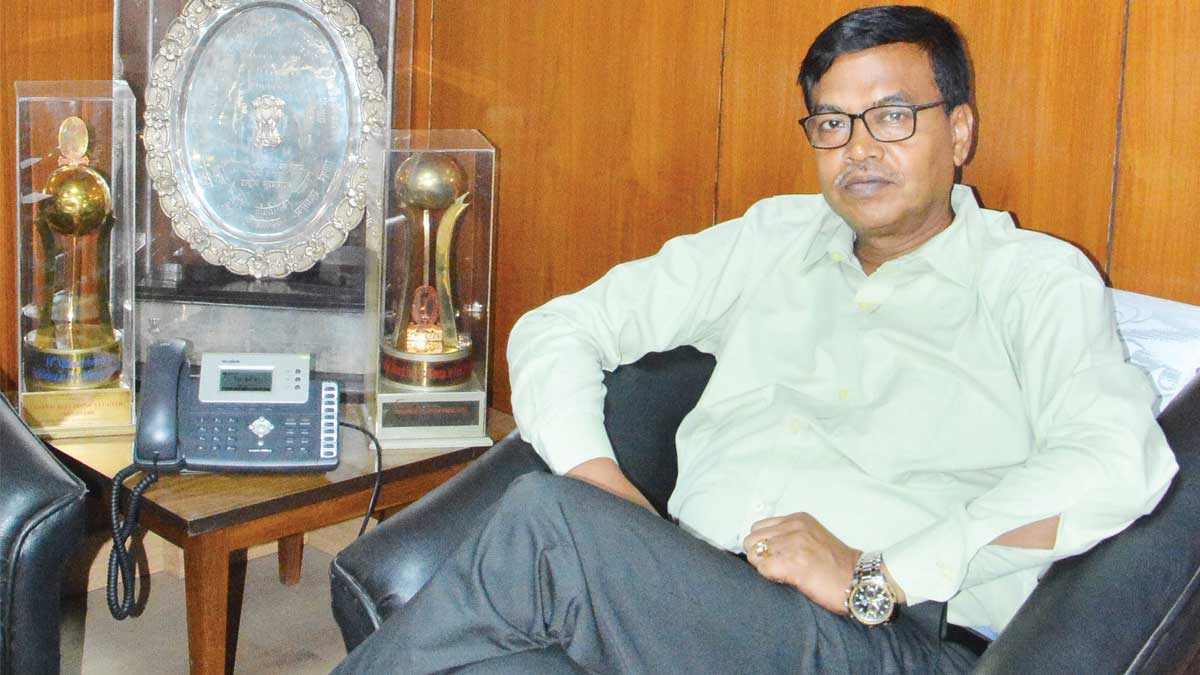 Central Electronics Limited (CEL), a public sector enterprise, established in 1974, had been known for making loss for many years. But fortunes reversed when the company met their turn around man. For the past five years it has turned the table and started making profits. In an interview with Ashish P Kumar of Business Voice, Bhola Nath Sarkar,Chairman and Managing Director, CEL, talks about the transformation of his company and future plans

How do you look at India’s transition to the era of renewable energy?

Renewable energy is very promising and a solution to energy needs of the country. These days we can see solar street lights, solar pumping systems, solar power plants on ground and on roof tops almost everywhere. The power cuts have decreased and rural and industrial areas are getting electricity almost 90% of time. States are becoming self-reliant in energy due to renewable energy and productivity has increased.

Could you brief us the growth of CEL so far? Its contribution in the solar revolution?

CEL was established in 1974 with the objective of taking technologies developed by the National Laboratories to the market and works closely with various national laboratories & institutions for a range of defence& industrial requirements.CEL has pioneered Solar Photovoltaic in the country and has the distinction of having manufactured India’s First Solar Cell in 1977 and India’s First Solar Panel in 1978 and installed India’s First Solar Power Plant in 1992. More recently, CEL developed India’s first indigenous flexible solar panel for use on the Science Express in 2015. Its Administrative area has been awarded the IGBC Platinum Green Certification and the factory area houses a 1500 sq. meter 200 KWp Solar BIPV warehouse and India’s first MW scale Centralized Battery Energy Storage System. CEL’s more than 50% energy needs are met by Solar PV.

Recently CEL has set up a Solar Technology Park in its campus with the objective of disseminating information about and demonstrating use of solar energy, displays a range of applications including solar trees, solar poles, solar bench, solar water pumping systems, BIPV Solar power plant, solar canopy, universal controller etc. The park uses green and eco-friendly construction materials and techniques as well as design principles to achieve highest level of eco-friendly design. CEL has always led the solar industry in India and others have followed.

The democratization of solar energy is still a distant dream for India. What is your suggestion to make solar energy popular?

Besides the new generation of MSDAC equipment, CEL has plans for the transforming the future o railway safety and signalling area. CEL is working on developing of equipment for Broken Rail Detection System, Theft Intrusion Detection System, Concrete Health Monitoring system, etc. These equipment would help the Metro Rail and Indian Railways in big way and contribute towards AtmaNirbhar Bharat.

CEL Solar Group has advised Indian Railways on uses of Solar Energy and now they are going for Solar Energy in a big way and become World’s First Green Railway by 2030.

CEL has been known for its strong R&D activities. Could you tell us about the latest updates regarding this?

R&D is at the core of CEL’s progress. We are developing various products for railways as I have already told. Besides railways we are developing new products in the strategic electronics sector and solar photovoltaic. Under the PM’s Atmanirbhar Bharat we are developing a new generation of products which include advanced Laser fencing Systems, Radome for Missile Radar, Bullet proof Jackets & Vests, Circulator & Isolator, Substrates for Ammunition, CZT substrates for Night vision devices, Piezo ceramic array for Sonar, etc.

Your product Divya Nayan has been in the news. Could you tell more about this?

Divyanayan is a reading machine for visually impaired or illiterate person where any printed or digital document can be accessed in the form of speech output. The device uses a contact line scanner for acquiring the image of a printed document. User manually scans the document by placing the device on printed document without knowing the direction of text flow, moving the device over the document to be read. It uses optical character recognition technique to convert the image into text and a text to speech converter further converts the text into audio. Audio files are organized in the machine and can be listened back.

The device is standalone, portable, completely wireless and IoT enabled. It can analyse a multicolumn document to provide seamless reading and is capable of page, text, and word level navigation while reading. Currently the device supports Hindi and English but can be further configured to other Indian and foreign languages. It is equipped with user inter-faces such as internal speaker, rechargeable battery, USB, headphones, SD card, Wi-Fi and Bluetooth.

What are the future plans for CEL? What about the expected turnover in this financial year?

We are looking for upgrading our infrastructure and manufacturing facilities in the fields of Solar PV, Railway Electronics and Strategic Electronics. We are doing R&D in the existing products to bring out next generation of equipment and systems. We are also working for products in the health electronics field like developing of ventilators and health monitoring equipment.

This year has been marred by Covid-19 pandemic but our scientists and engineers are working tirelessly to their optimum. We hope to achieve a turnover of Rs. 500 Crores for this financial year.

Atmanirbhar Bharat is becoming a buzzword in India. What do you think of its potential in the renewable solar energy sector?

Our country has robust plans for energy generation through renewable solar energy. The Government of India plans to install 175 GW of renewable energy capacity by the year 2022 of which 100 GW would be from solar, 60 GW from wind, 10 GW from bio-power and 5 GW from small hydro-power plants. We are targeting for becoming Atmanirbhar in energy generation and a country which would export energy to other countries. After installing solar power plants on ground and roof tops of buildings our country has ventured into installations of floating solar power plants on water bodies. The UN Environment Program’s (UNEP) has ranked India among the top ten countries in the world investing in renewable energy. CEL is contributing in this through installation of solar power plants in rural and far flung areas of the countries.

We are installing solar PV powered water pumping systems in many states. We have lighted the streets and villages of many states through street lighting systems. We have entered into MoU with CCIL for installation of solar power plants. Our work in Maharashtra, along with EESL, where we have solarised the rural feeders of MSEDCL (Maharashtra State Electricity Distribution Co. Ltd.) is being highly appreciated for making reliable and affordable electricity available to farmers. 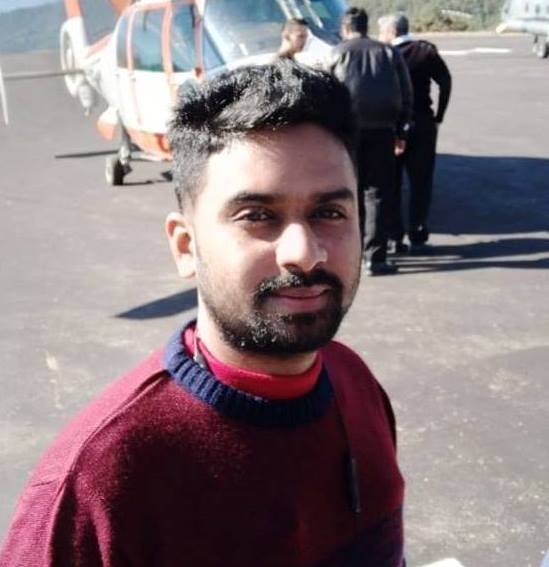