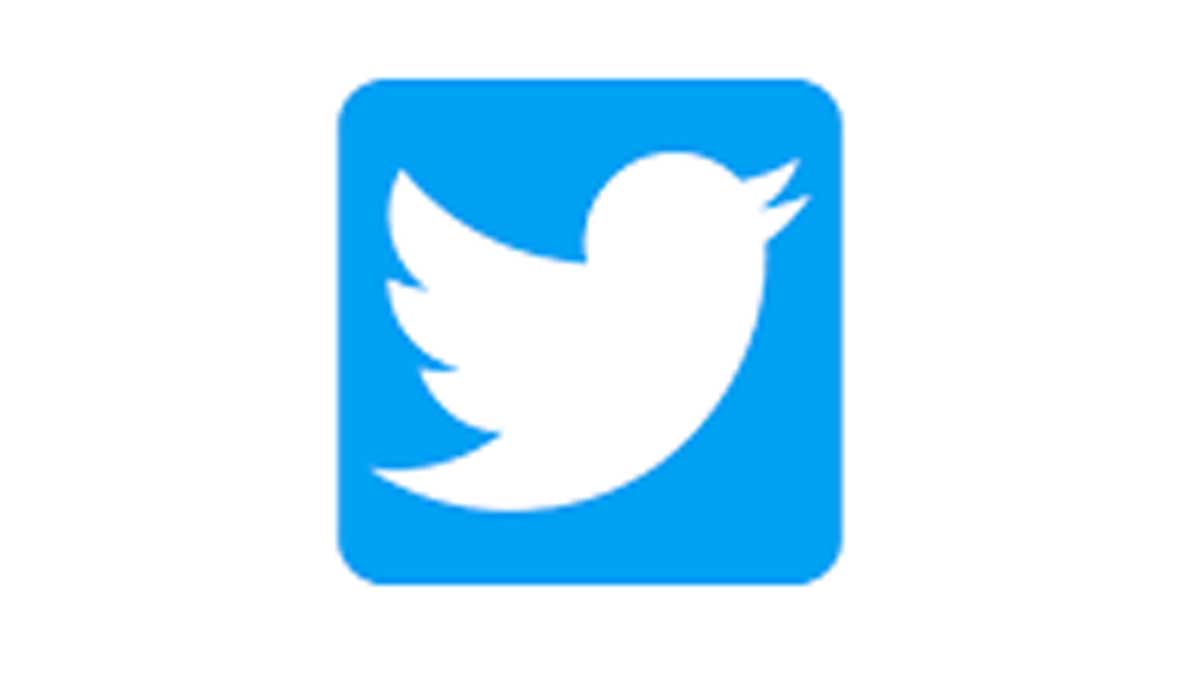 The company announced a Rs 2400 crore MoU with the Tamil Nadu government in December 2020 and rapidly completed land acquisition in January this year. The company is racing ahead to operationalise its factory in the next few months. An estimated more than 10 million man-hours have been planned to bring the factory up in record time, with the first phase becoming operational in the coming months.

Through this entire process, Ola is maintaining its strong focus on sustainability. The company has ensured the conservation of the green belt in the area by preserving and transplanting the trees on site. Ola plans to have a large forest area within the site and reuse the excavated soil and rocks within the factory.

Ola’s mega-factory will have an initial capacity of 2M units a year in phase 1 and will serve as the company’s global manufacturing hub for its range of electric-powered scooters and two-wheelers across India and international markets including Europe, UK, Latin America, Asia Pacific, Australia and New Zealand.

Expected to create 10,000 jobs, the factory will incorporate Industry 4.0 principles, and will be powered by Ola’s own proprietary AI Engine and tech stack that will be deeply integrated into all its systems.

The factory is also expected to be the country’s most automated, with about 5,000 robots and automated guided vehicles in use once it is operational to its full capacity. The company has already brought on board global partners and suppliers as it works towards getting its factory, billed to be the world’s largest scooter factory, operational in the coming months.

Ola is close to launching the first in its range of electric scooters in the coming months. The scooter is expected to have great design, removable battery, high performance and range as well as a host of industry first technology features. The scooter has already won several prestigious design and innovation awards including the IHS Markit Innovation award at CES and the German Design Award.