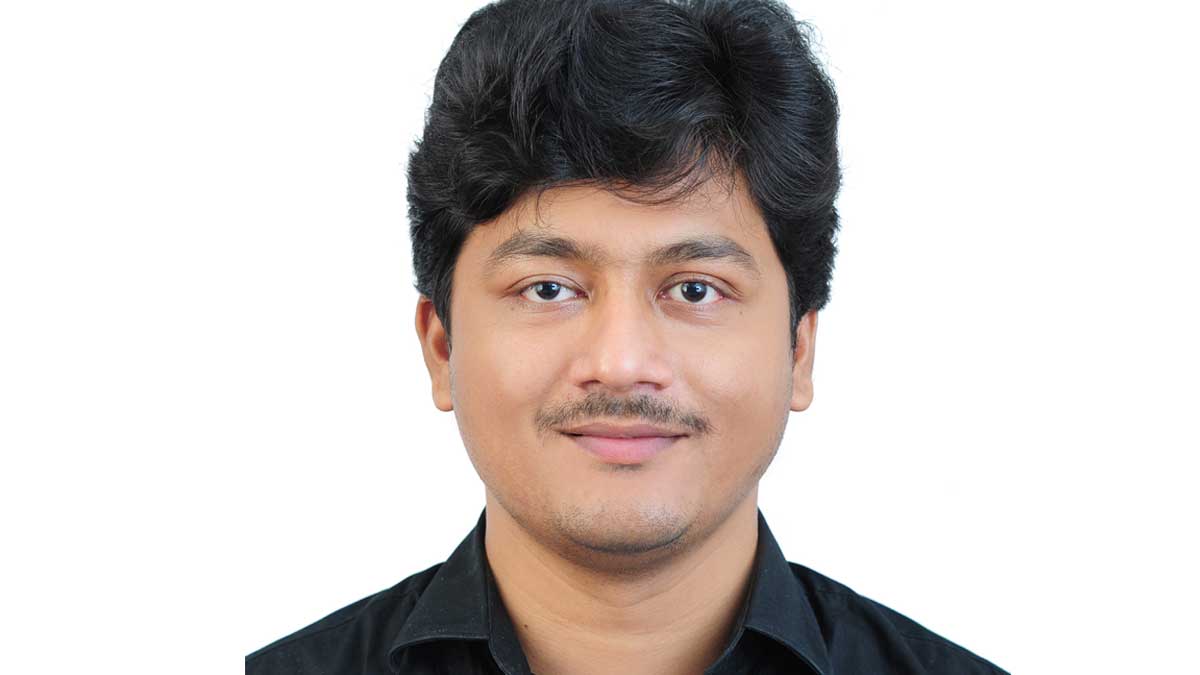 Shri Teja will assume charge as Director, Tourism, on Tuesday, replacing Mr P Bala Kiran IAS, who has been posted as Director of Census Operations/ Director of Citizen Registrations of Andhra Pradesh by the Union Government under the Central Staffing Scheme.

An IAS Officer of 2008 batch, Shri Bala Kiran was posted as Director of Tourism in 2017. His tenure saw Kerala Tourism scaling new heights and launch of novel products like Champions Boat League (CBL), which further consolidated Kerala Tourism as an international brand. He also played a key role in steering the tourism sector through grave crises like the devasting floods of 2018 and 19, and later nursing it back to health from the crippling blow dealt by COVID-19 pandemic.

Shri Teja, an IAS officer of 2015 batch, has helmed projects to renovate and effectively market the properties of KTDC, and improve the quality of its hospitality services. It was during his stint as MD, KTDC, that its flagship property Hotel Mascot in the state capital earned the Five Star Status coinciding with its centenary.