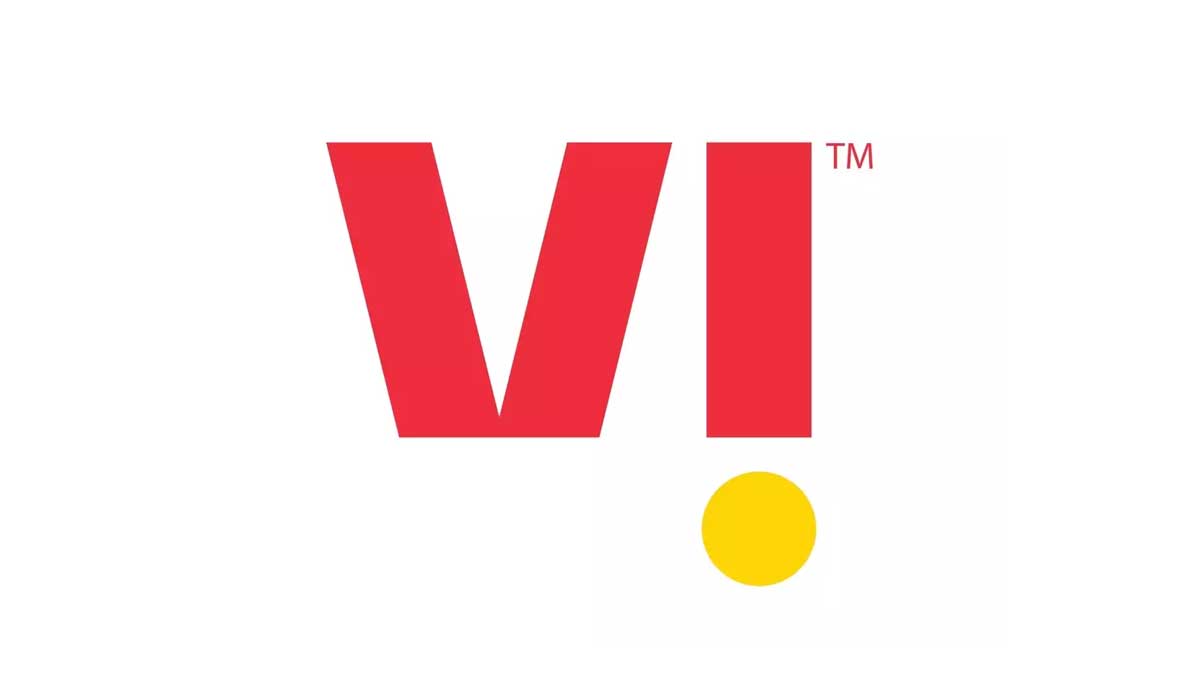 Vodafone Idea also delivered highest voice call quality for the third month in a row in January ‘21, as per TRAI MyCall report

GIGAnet from Vi has been verified as the fastest 4G network across India for the second consecutive quarter, by Ookla – the global leader in broadband testing and web-based network diagnostic applications. Vi delivered the fastest 4G Download and Upload speeds compared to all other operators in Oct – Dec ’20 quarter, making it the only operator delivering fastest speed consistently over six months’ period on a pan-India basis, as per Ookla.

In Kerala, GIGAnet from Vi has topped the speed charts for average download speeds in major citiesincluding Kochi, Kollam, Malappuram, Thrissur and Thiruvananthapuram. The fastest 4G network verification is based on analysis by Ookla of tests taken with Speedtest by 4G users across the country.

Speaking on the performance, Ravinder Takkar, MD & CEO, Vodafone Idea Limited said “Ookla has verified Vi as the fastest 4G network pan-India from July to Dec ’20, close on the heels of the TRAI report showing Vodafone Idea delivering highest call quality for three consecutive months from Nov ’20 to Jan ’21. Such external validation for our voice and data services, is a strong testimony of our efforts to strengthen network experience for our customers, who are now more reliant on telecom connectivity for their work, education and all other aspects of life. I am confident that our robust network built on many principles of 5G architecture, and service offerings designed for the new age Digital Indians, will enable people and businesses to stay ahead and thrive.”

As per the latest TRAI MyCall report for January ‘21, Vodafone Idea delivered highest voice quality for the third month in a row, and was the only operator to score over 4 points on a scale of 1 to 5.

With the largest spectrum portfolio in India and the completion of network integration last year, Vi has more than doubled its capacity, enabling the delivery of a superior network experience for individual and enterprise customers. To build a future-ready, integrated network platform, Vi has deployed advanced technologies and has been re-farming spectrum for 4G, resulting in doubling of both capacities and speed over a period of two years.