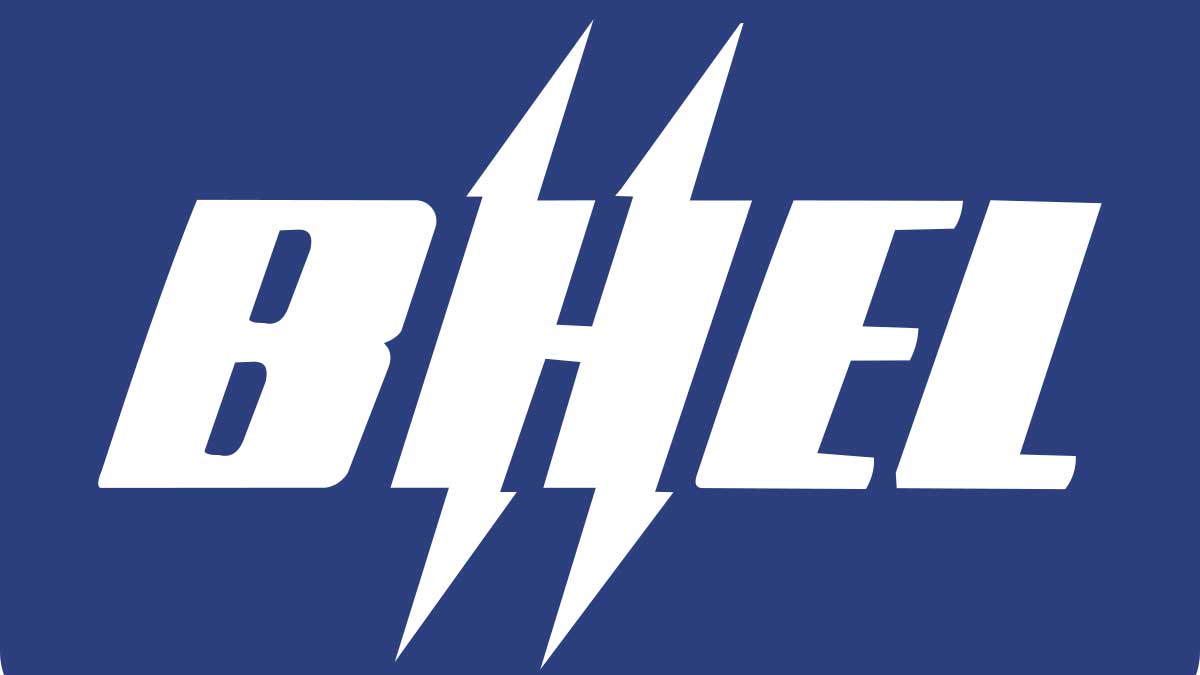 In a major boost to Defence Production under the ‘Make in India’ initiative and to achieve self-reliance in the critical field of Defence equipment, Indian Navy has placed an order on Bharat Heavy Electricals Limited (BHEL) for supply of two numbers Super Rapid Gun Mounts (SRGM), main guns standardised for all Warships of the Indian Navy.

BHEL has indigenised these Guns and has established dedicated, intricate manufacturing and inspection facilities at its Heavy Electrical Equipment Plant, Haridwar for production, installation & commissioning and lifecycle support of these Guns. Standardisation of these Guns by the Indian Navy for all major Warships has resulted in optimisation of cost and consolidation of expertise and self-reliance.

BHEL is also working on an upgraded version of these Guns, with enhanced range, to cater to the future requirement of warships.

BHEL has been a reliable supplier of critical equipment and services in the Defence & Aerospace sector for over three decades. Towards this, specialised manufacturing facilities and capabilities have already been set up with the aim of making a major contribution towards self-reliance in Defence equipment production and initiatives taken will be a driving force towards the AtmaNirbhar Bharat Abhiyan of Government of India.

In addition to the thermal power sector, BHEL offers a broad range of products for the major sectors of the Indian economy. With focus on growth of non-coal based business, the company offers comprehensive solutions for Transportation, Transmission, Renewables, Energy Storage Systems and e-mobility, Water Management, Defence & Aerospace, Captive Power Generation and Mechanical & Electrical Industrial Products.