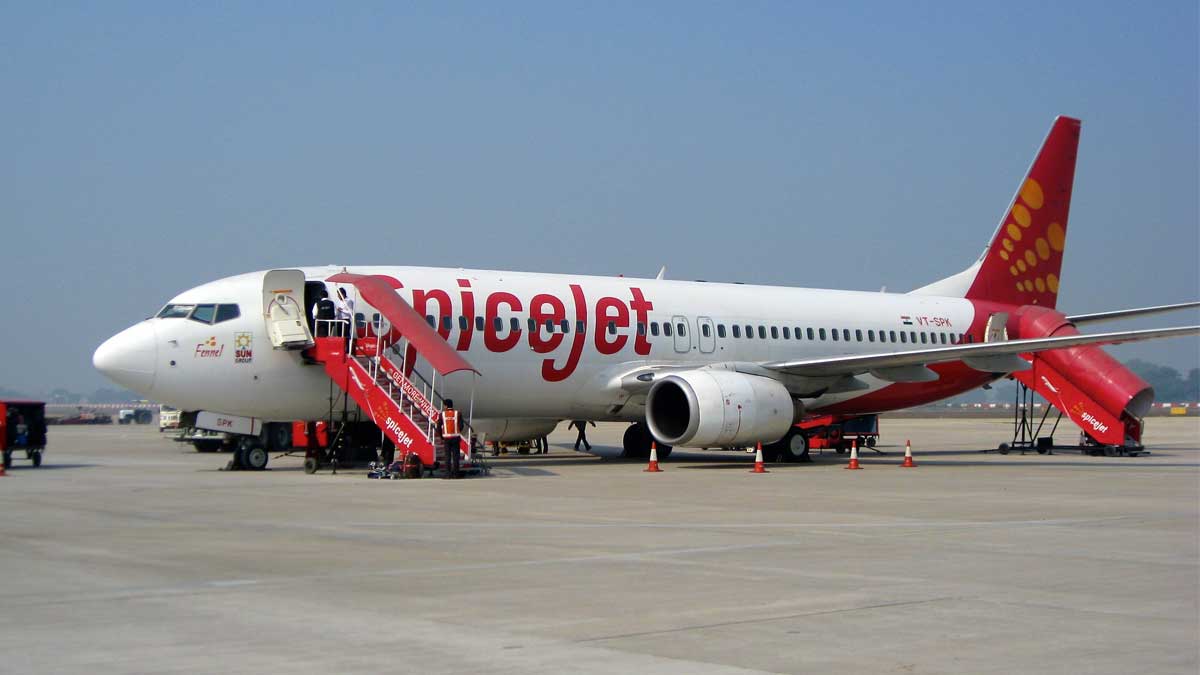 SpiceJet, the country’s favourite airline and the largest regional player, today announced the launch of 24 new domestic flights. SpiceJet will be the first and only airline to connect Ajmer with Mumbai and Ahmedabad with Amritsar reiterating the airline’s commitment to enhance connectivity between metro and non-metro cities.

The new flights also include four new seasonal flights connecting Jaisalmer, the ‘Golden City’ of India, with Delhi and Ahmedabad. The airline will also launch daily flights on the Ahmedabad – Bengaluru – Ahmedabad, Kolkata – Guwahati and Guwahati – Delhi routes. Flights between Ahmedabad-Bagdogra-Ahmedabad and Chennai -Kolkata -Chennai will operate three days a week while flights from Patna will operate five days a week to Bengaluru and twice a week to Surat. Also, flights from Surat to Chennai will operate four days a week.

While the seasonal flights will operate from 12th February to 13th March, 2021, all other flights will commence operations effective 19th and 20th February, 2021.

The holy cities of Pushkar and Ajmer are among the major pilgrim centers in India. The famous Ajmer Sharif Dargah of Sufi Saint Hazrat Khwaja Moinuddin Chishti located at Ajmer attracts millions of people every year from India and abroad. Pushkar is one of the oldest cities in India. The city of Pushkar is home to the famous Jagatpita Brahma Temple considered to be one of the five sacred pilgrimage destinations for Hindus. The new daily flight from Mumbai will provide pilgrims and tourists a much better access to Ajmer and Pushkar. SpiceJet already connects Ajmer (Kishangarh) with Delhi, Ahmedabad and Hyderabad.

The airline will deploy a mix of its Boeing 737 and Bombardier Q400 aircraft on these routes.

Shilpa Bhatia, Chief Commercial Officer, SpiceJet, said, “We are pleased to announce the launch of 24 new flights on our domestic network. After successfully connecting Ajmer with Delhi, Ahmedabad and Hyderabad we will be launching daily flights connecting Mumbai with Ajmer. SpiceJet will also connect Ahmedabad with Amritsar and we expect a lot of pilgrim and tourist traffic on this route.”

The airline has announced an introductory promotional fare starting at INR 4143 on Mumbai-Ajmer and INR 4035 on Ajmer-Mumbai route.