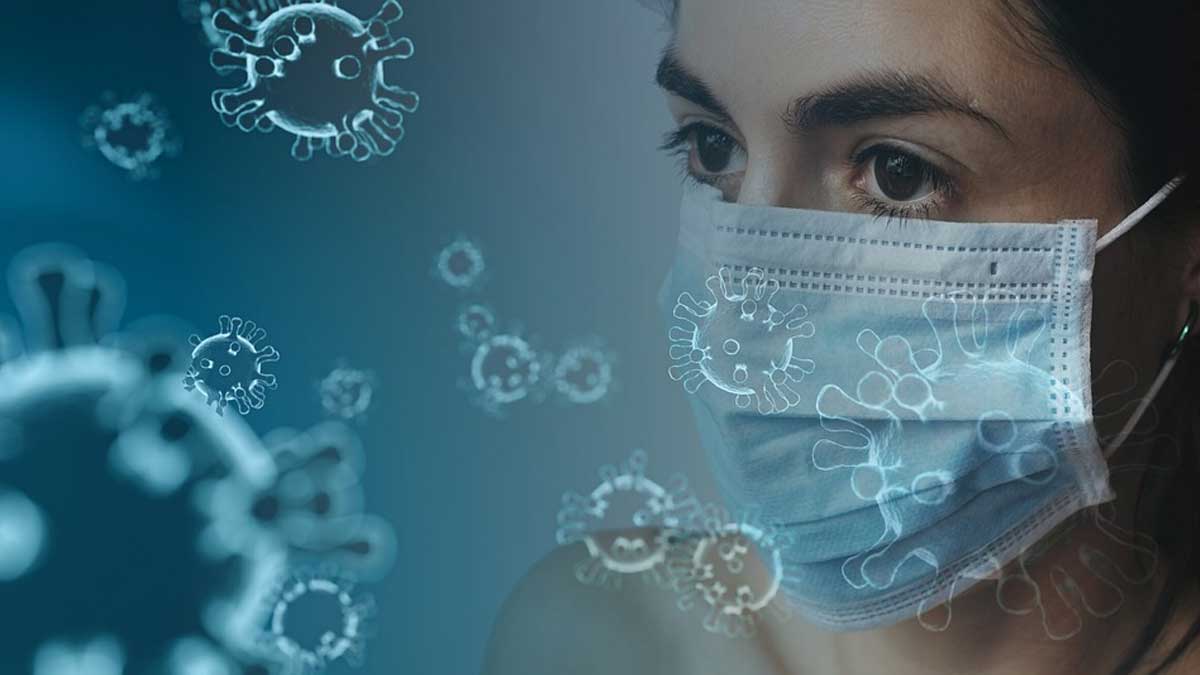 Concerns for their families at home and long hours are a few of the stress points experienced by cops, resulting from the effects of the pandemic across India as per the research report ‘Godrej Locks ‘Har Ghar Surakshit Report 2020: Safety Insights from India’s Police Force’ The research was conducted with cops from across 12 major cities in India. One of the critical points revealed was that 47% of police officers are concerned about health and wellbeing of their family, while they are on duty.

Police officials believe that their families face increased risks from the pandemic as a direct consequence of their job. Nearly, a third (30%) believe that exposure to potentially infected members of the public to be a considerable risk.

According to the data, the ongoing pandemic has increased worries of cops concerning their family’s safety and protection. 59% cops cite long hours spent away from home during periods of lock down as a cause of worry. 57% cops also find long periods of confinement and 46% (cops) believe more work and responsibilities as major triggers of distress during the pandemic.

The research, however, revealed more positive sentiments when it came to public perception of the police service; in many instances, as a direct consequence of the virus. 65% cops believe that the ‘image’ of India’s police force has improved over the last few months; 82% believe that this is a result of their presence and visibility during the COVID-19 crisis, 63% police officials cite increased interaction with the public, and 62% refer to increased police patrols contributing to this improved perception.

Commenting on the research report, Shyam Motwani, Executive Vice-President and Business Head, Godrej Locks, described the findings as a timely reminder of the professionals – husbands, wives, sons and daughters – diligently patrolling and protecting the public in these unprecedented times.

“Maintaining the health and security of the nation is always a combination of personal responsibility and authorities entrusted with safeguarding our wellbeing.  The research highlights – not just the inevitable stress that the pandemic has placed on our police force – but the public’s recognition of their extraordinary dedication in terms of improved perception levels,” he said.

According to the data, 41% of police officers presently felt ‘very proud’ of their teams, and 27% felt ‘appreciated’ by the general public.

The findings were part of Godrej Locks’ “The Har Ghar Surakshit 2020 Report’ offering an eye-opening revelation concerning home safety, coming right from our trusted safety custodians – the police.  According to the same, 65% cops anticipate an increase in home robberies and break-ins post the complete lifting of lockdown and 85% recommend raising public awareness around home safety as a priority.