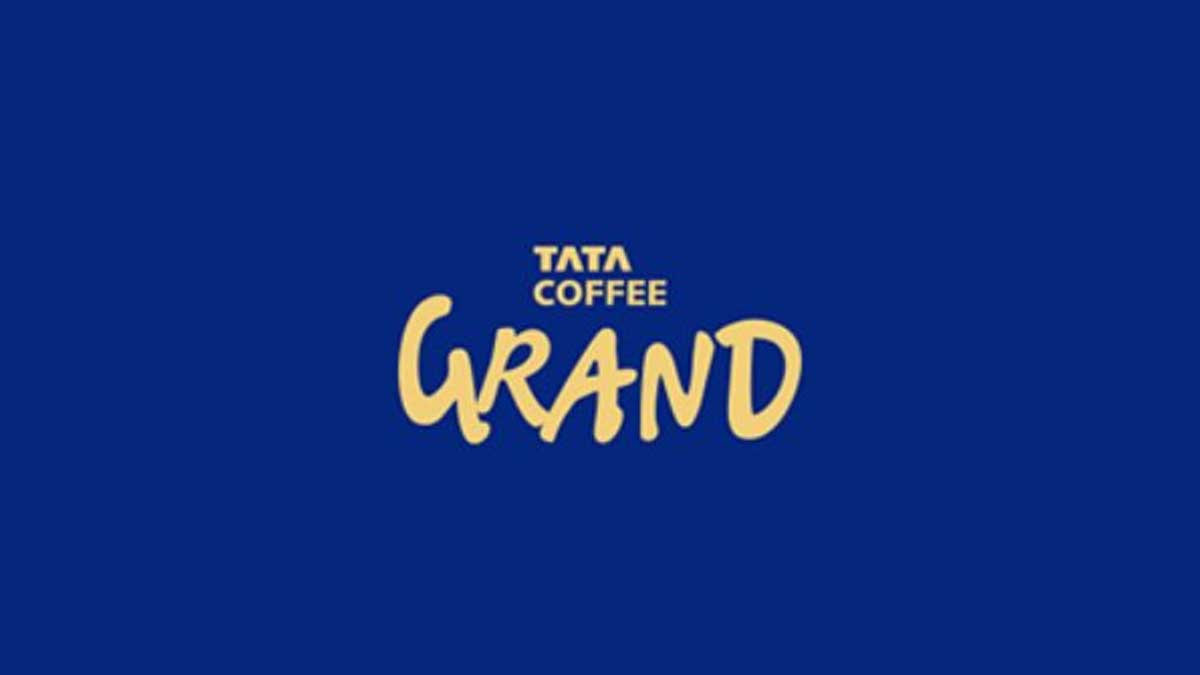 TATA Coffee Grand, the packaged coffee brand from the house of TATA Consumer Products, unveiled its recent campaign that aims to create a new language for coffee – Shik-Shik-Shik that evokes emotions and excitement amongst consumers. The campaign synonymises the word ‘Coffee’ with the sound of coffee ie. Shik-Shik-Shik – the sound that is created by shaking the coffee pack!

Speaking about the campaign, says, Mr. Puneet Das, SVP – Marketing, Beverages – India, TATA Consumer Products, “We’ve been excited about the idea of the ‘sound of coffee’ for a while now. Through this campaign, we have built the proposition of ‘The sound made by our tata coffee grand pack, which has big granules and decoction crystals that make a great cup of coffee’.  A simple and powerful narrative is linked to a simple action of shaking the pack, remembering that unique sound, replacing coffee with shik shik shik when asking for it. We are hopeful that the disruptive unique sound of Shik-Shik-Shik will soon become an overarching synonymous word for coffee.”

Sagar Kapoor, Chief Creative Officer – Lowe Lintas, said, “It’s always a great opportunity when your brand has a product differentiation. Leaping to the creative idea from the differentiator lands on a disruptive idea, more often than not. With Tata Coffee Grand we had the decoction crystals. Besides delivering a superior cup of coffee, these crystals also make a unique’ Shik-Shik-Shik sound when one shakes the pack. So great coffee was always known by its aroma, it will now be known with its sound. That led us to the idea of ‘Great coffee will now be known as Shik-Shik-Shik. Going ahead we will engage with the consumer in many ways with the ‘Shik-Shik-Shik device,”

The campaign is live on TV in Tamil Nadu, Karnataka and Andhra Pradesh, showcasing TATA Coffee Grand as a differentiated product which is driven by innovation and consumer centricity.

The product is available across SKUs in general trade, MT and E-commerce channels in all southern states.