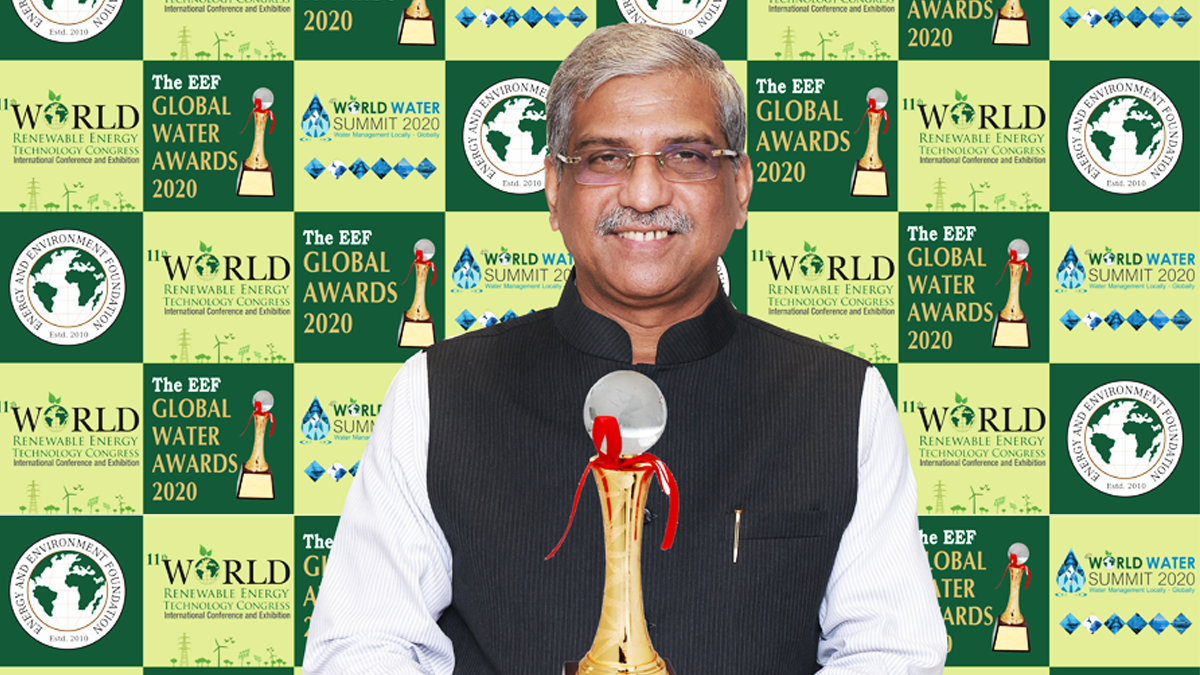 According to the organisers, the bank was selected for this year’s award in recognition of its outstanding contributions, commitment and actions that have made a positive impact on the environment.

“The award is a recognition to ESAF’s unique social business strategy with a triple bottom line approach emphasizing people, planet and prosperity throughout our journey of three decades impacting over 4.4 million people and their families spread across different states of India as a social bank,” K Paul Thomas said in a statement.