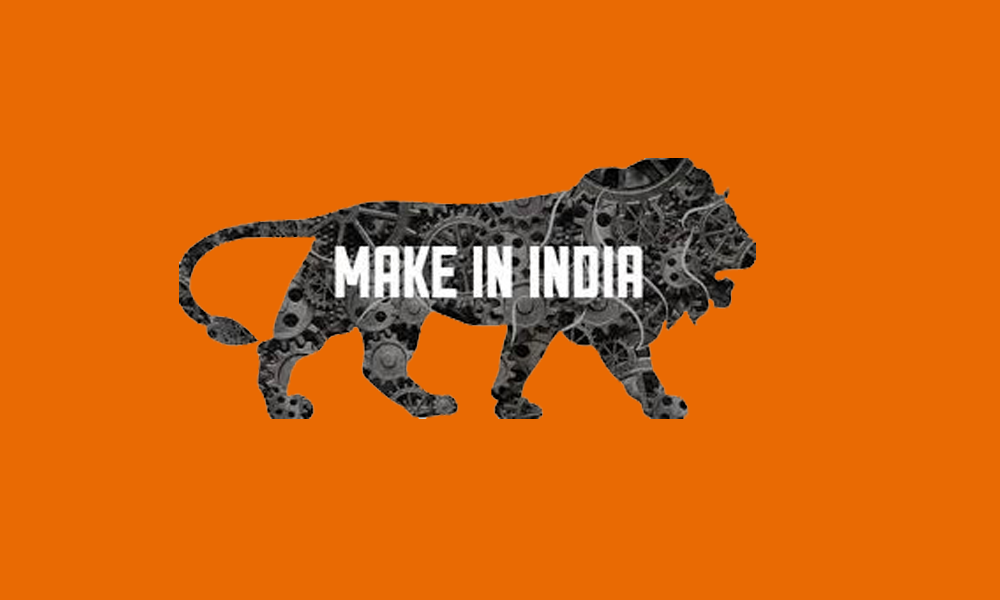 Prime Minister Narendra Modi’s Atmanirbhar Bharat (Self-reliant India) campaign is winning the hearts of Indian entrepreneurs at all levels. According to Akshay Agarwal, Managing Director of Kerala-based Acumen Group, Atmanirbhar Bharat announcements will boost the manufacturing sector and enable major MNCs to shift their manufacturing base from China to India.

“Atmanirbhar Bharat will make India the manufacturing hub of the world,” Akshay Agarwal tells The Business Voice.  “Production linked incentive scheme announced by Finance Minister for 26 sectors is the first step towards achieving this objective.”

“Indian farmers are the backbones of our nation’s economy as Indian economy is primarily Agriculture based country. … Statics reveal that Indian agriculture is sector accounting for 18% of india’s Gross Demostic Product(GDP) and provide employment to nearly 50% of workers. But surprisingly despite their huge contribution in economy of the nation no governments wholeheartedly tried to solve their problems of lower payment of crops and increase farmers’ incomes.”

“This government had boldly taken several steps to address the farmers’ problem, like direct transfer of subsidy amounts to farmers bank accounts, direct cash transfers into farmers accounts like PM Kissan Samman Nidhi, Kisan Credit Cards and increase in the Minimum Support prices of crops.  These steps will help in improving farmers income and support them from spending more on fertilisers, crop protection methods and increase the crop yields,” Akshay adds.